The wind seems to come this time, including buy ships where the eyes of the giant tech companies to small countries such as Vietnam, Thailand, India, Indonesia, to be the centres of new technology in the Asian continent after the war the economic raging between the United States and China.

Why are you running technology companies from China

It is no secret that technology companies are striving to transfer its interests to outside of China, such as HP, Lenovo, Dell, Microsoft, Amazon and Sony and Google and the Korean giant Samsung and Apple and it’s all because the tariff is prohibitive which is imposed by the government of Trump on products coming from China and vice versa where the government imposed Chinese tariffs high on American products.

Adopted many of the technology companies that India is the best option and it will take a big part of the cake, where I ordered the apple of my iPhone and they are Foxconn and Pegatron Corp Western Metals Corp manufacture devices for iPhone low price as opened Samsung’s largest facility to manufacture smart phones in India.

But not to India seems only winners, there were some parameters that made it hard where there is no law in the legislation of India provide for forcing companies to use 30% of local materials until they become able to open retail shops in the country, perhaps it make tech companies put their sights away to other countries such as Indonesia, Thailand and most importantly Vietnam.

According to the New York Times, the manufacturing companies in Vietnam is in talks with the Giants of the technology and increase its capacity to manufacture material production because there are challenges you will face tech companies there because of the high material prices compared to China for example is plastic the most expensive in Vietnam at rates ranging from 5 to 10 % compared to China but if a company manufacturing Vietnamese produce more of that material will decrease prices. 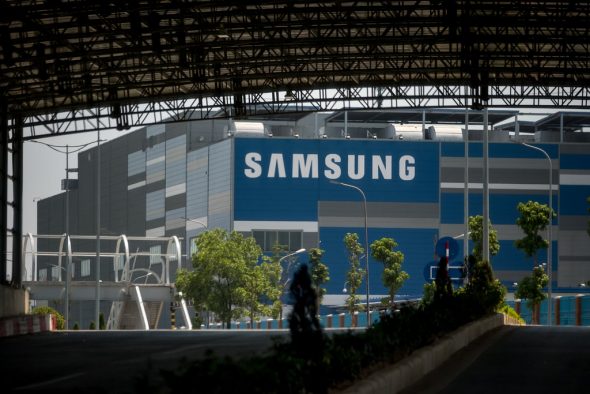 Will the United States and China another round of negotiations in Shanghai soon, but expect much to remain the effects of the trade war between the countries list for a long time and why do you think tech companies to move their factories and operations gradually to the outside of the China and add to that the efforts of Vietnam’s efforts to develop the infrastructure to be the best alternative to China.

Technology companies that have turned to Vietnam

And companies that have turned to Vietnam include Nintendo which quotes sources of production of their console to Vietnam and Foxconn which is considered the main area for the iPhone was able to obtain land use rights in Vietnam have pumped $ 200 million in the Indian company to be there to diversify in their production process as companies seek Taiwanese and Chinese to increase its operations and factories in Vietnam there is a company Samsung which has its presence now in Vietnam and manufacture and assemble its phones there. 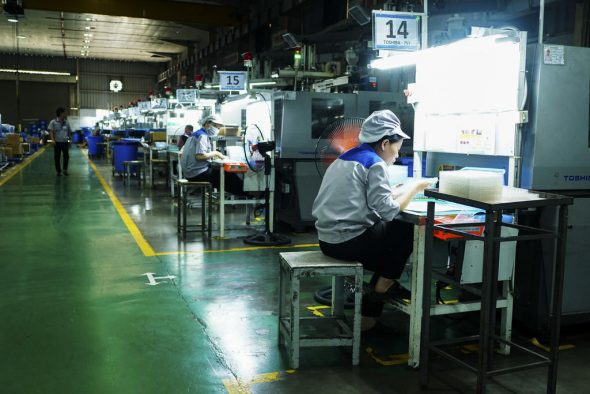 Vietnam which has a population of about 100 million people can not say they will replace China as the center of manufacturing overnight, the ground may be expensive and there are shortages in factories, warehouses, ready-to-use as to employ enough skilled workers and managers well-trained is another challenge.

However, the Vietnam is one of the Giants of the production of clothing shoes and other types of goods that require labor-intensive have the sources for international companies such as Adidas and Nike as the government intends to improve roads, ports and power plants has signed agreements with many governments to reduce the tariff, most recently the European Union and this will attract more technology companies in the world.

Do you see that the war between China and America will force technology companies out of China and look for alternatives such as Vietnam, India, Indonesia, huh?

Are you gonna Koruna plans, technical companies and the future of smartphones?

India experienced shipped 4.2 million device wearable in the first quarter of this year

What is dangerous high blood pressure and how to decrease it?