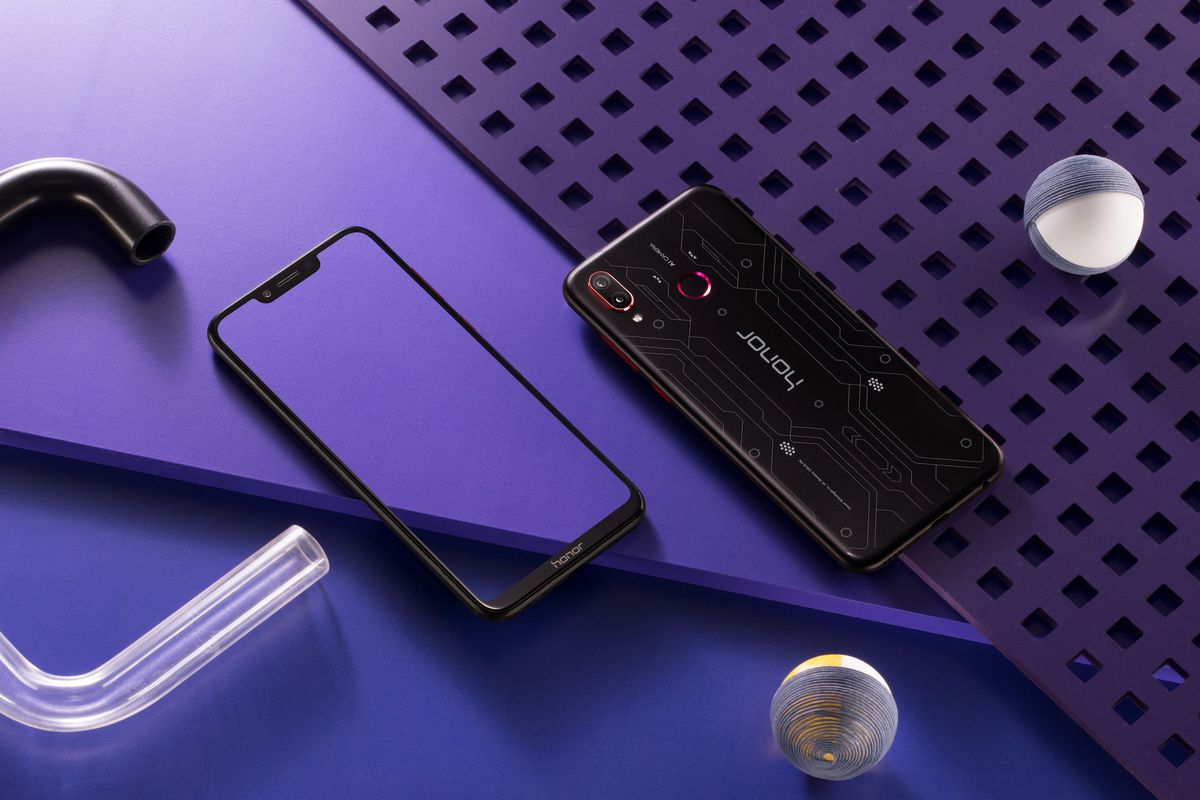 Company Honor of the giant Chinese smartphone maker Huawei, has announced her phone Honor Play custom games, and it seems at first glance that the specs differ significantly from the older version of the company Honor View 10, where it owns a display size of 6.3 inches enjoy 1080p at a rate fit 19.5:9, and the supported processor Kirin 970, as well as 4 GB of RAM, and storage space of 64 GB.

But the difference this time from the company’s Honor, to provide her phone Processing Unit graphics turbo, which boost performance by up to 60%, and reduce energy consumption reduce 30% from the previous one. As well as the artificial intelligence system equipped with a processor Kirin 970, which adds features for reinforcement, and provide the ability to workout games Quad dimensions, and audio and sync the sound in three dimensions with real-time, according to the company, these characteristics will work with many of the games are popular, such as PUBG, Asphalt 9.

For specifications of the external device from the entrance of the sky and the camera, look close to ver View 10, but in Honor Play has been moved a fingerprint sensor to the back, to share the screen space to fit the largest compared with the hull of the phone.

It seems the police now to prove the performance of the device, as stated, and its development in market price and competitor, where the police didn’t know for the moment about the price.

Officially unveiled on Honor Play 3e at a price of $ 100 this specifications!

Officially unveiled on Honor Play 3 with camera 48 megapixel at a cheap price!

How Microsoft is helping Google to make Android better