Last year, while Apple was preparing for the opening of its new campus, Microsoft has built tree houses. This is not a joke. The company has decided that employees of its headquarters in Redmond can relax and negotiate in the trees. Colleagues from Business Insider visited the unusual structure of Microsoft.

Tree houses Microsoft’s so well hidden behind branches that you can not believe in their existence, but it’s worth the climb up the stairs and they will reveal themselves. Alas, this will happen only if you have the key card of an employee of Microsoft. The passage is located behind a locked door.

The first house is the biggest. It is possible to hold a meeting at the table. Outside there is plenty of space to relax. All homes are equipped with outlets and Wi-Fi.

From the first Lodge roads lead to office buildings of Microsoft, as well as up to the second house. Close failed, as employees of the company conducted a meeting there.

The third house is the most affordable as it can be accessed by lift. It is smaller than the first, but equipped with all the same. It is interesting that Microsoft is seriously considering the tree houses as a way to create a more comfortable working environment for its employees. It is possible that in the future the company will build a forest and inhabit it with people who are developing Windows and Surface. 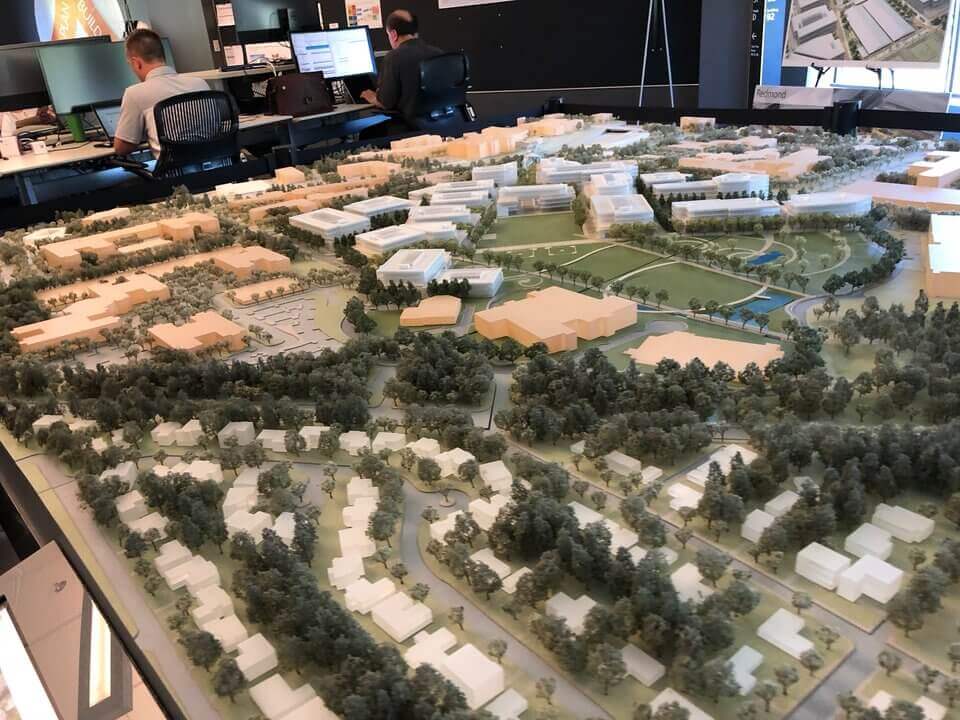 How to watch movies on a smartphone?

The technology of smartphones with the power of thought

Yves Saint Laurent and Gucci have turned to Apple for help

Vodafone get the award for “best work environment” for the year 2019.. topping the list of best recruiters in Egypt, Africa

iPad Pro and AirTag will be shown at the March presentation of Apple?

It happened: preparing to enter the smartphone full Windows 10

It happened: preparing to enter the smartphone full Windows 10

Why the massive sell XRP founder of project won’t bring down the course of bitcoin?